News – Salmon Around the Sound

Salmon news throughout Washington and the Pacific Northwest 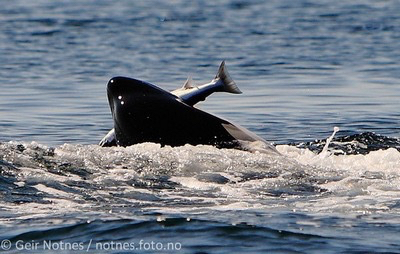 Recent research in the Salish Sea and off the Washington coast examined the orca’s seasonal diet. It is well documented that orca prefer Chinook, presumably because of their larger size, but it turns out “Chinook salmon were identified as an important prey item year-round, averaging ~50% of their diet in the fall, increasing to 70–80% in the mid-winter/early spring, and increasing to nearly 100% in the spring. Other salmon species and non-salmonid fishes, also made substantial dietary contributions.” How did the researchers establish this detailed diet analysis? Poop. More specifically, analysis of feces collected from October to May 2004-2017. The authors reach a number of conclusions, ranging from noting that most Chinook consumed consisted of 50-80% hatchery fish, and that the unexpected diversity in species consumed suggests that a successful orca recovery strategy include more than just Chinook enhancement.