Master category of Events. There are child events, such as “Events – FISH,” “Events – Hatchery,” and “Events – Around the Sound.”

About The SpongeBob Musical:

Dive into the underwater world of Bikini Bottom! When a looming volcanic eruption threatens the community, SpongeBob relies on his friends and his unwavering optimism to save the day. The SpongeBob Musical has 12 Tony nominations and an all-star rock and pop score. With clever timeliness and relevancy, this production has a special message: to celebrate what makes us unique, and to protect our earth both on land and under the sea. 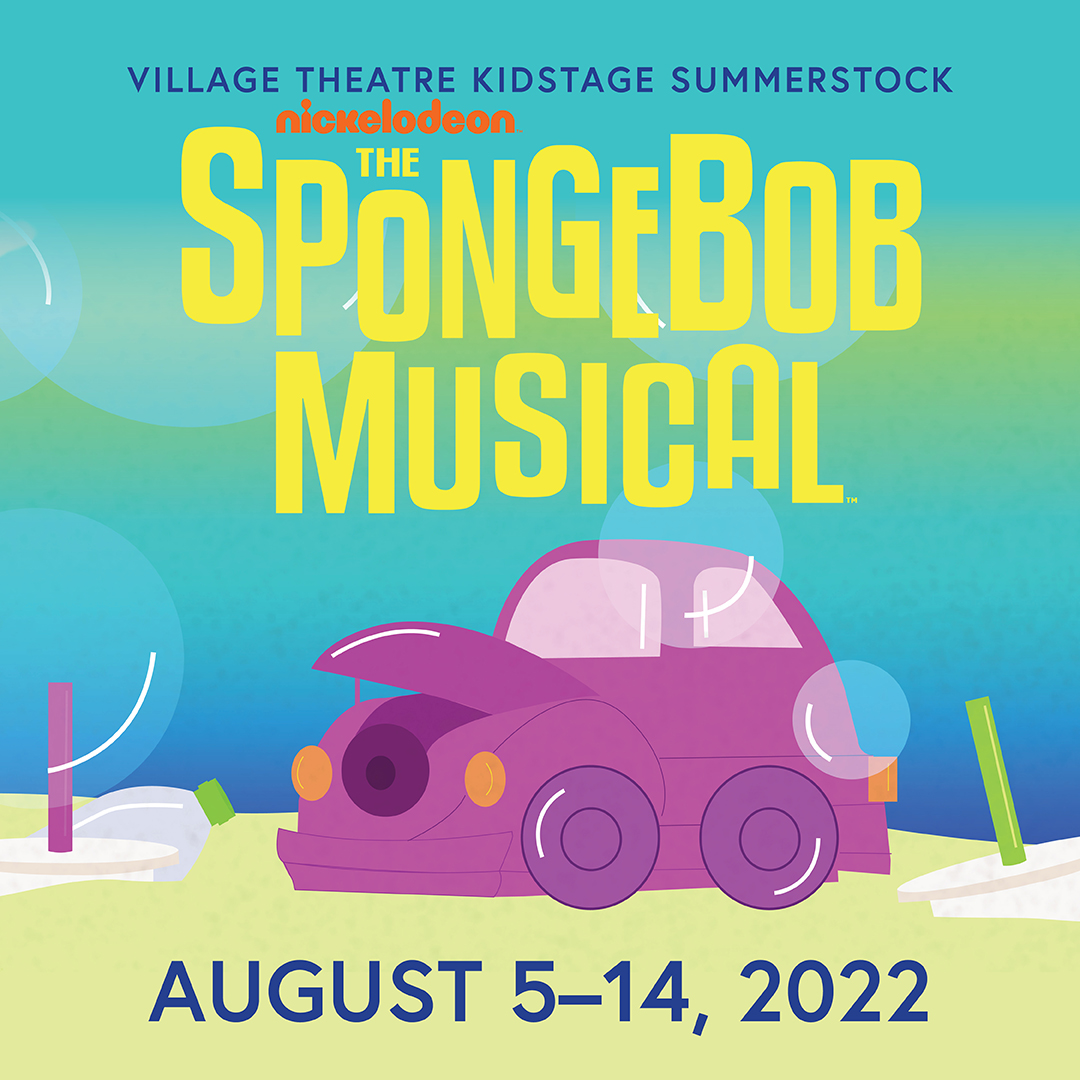